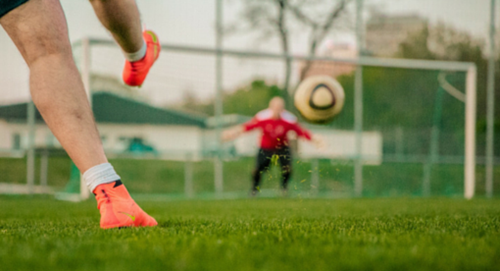 Awareness For Autism UK is an online support network for families and individuals affected by autism. Set up in Ilkeston in July 2013, the charity aims to direct funds into schools to provide a platform for autistic children to receive the best possible start in education.

Next month, two 17-man teams, made up of both members of the public and professional players will be competing in a charity football match to raise money for the charity.

With the added support of Notts County, this year promises to be an action-packed event including entertainment for all the family.

All the proceeds are going towards the Awareness for Autism UK charity, so you can rest assured that your money won’t be lining the pockets of those already over-privileged premier league stars…

The fundraising events planned for 2016, including the football match at Meadow Lane, will be the basis for involving as many local networks as possible in the struggle to raise awareness for autism.

The match takes place on Saturday 14 May, doors open at 11am.

Find out more on the Awareness For Autism website.