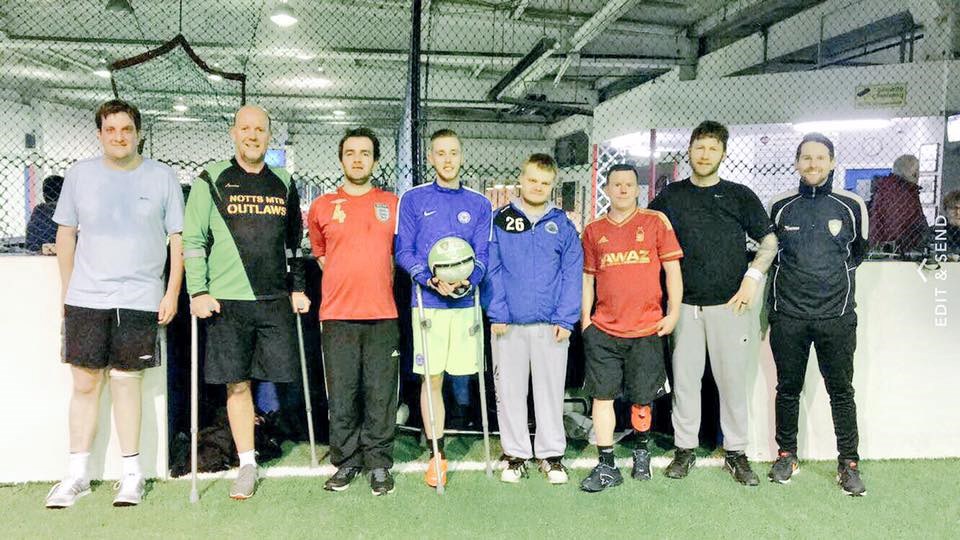 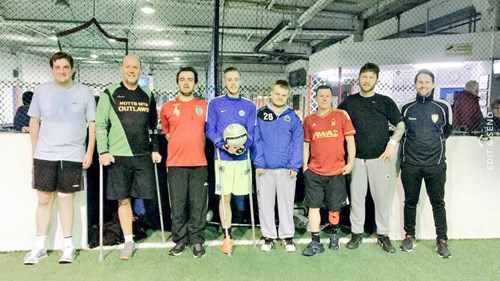 This month saw the first official Amputee Football session in Nottingham take place following the success of a taster afternoon with Houghton at the end of October.

Nottingham City of Football are funding an 8-week programme for amputee and limb deficiency players, with the long-term aim to create the first Nottingham based team.

The free sessions start on Sunday 5th February at Bar Lane Community Centre, 5-6pm, and are open to everyone with a limb deficiency or amputation.

On the prospect of creating a Nottingham Amputee team, Houghton said: “I am really excited to be part of trying to create an Amputee Football team in Nottingham.

“I really want to help inspire the next generation and feel it’s about time we had a team based in the city I grew up in.”

Amy White, Marketing and Communications Coordinator at Nottingham City of Football, commented: “It has become a real passion of mine to make this session successful and I couldn’t be happier.

“The City of Football is all about providing opportunities for everyone to have access to football, and the way they want to play it. I would encourage everyone to get involved”